A couple of months ago, a listener sent Tommy an old ad that featured Undertaker Fred circa 1953. You'll find that ad immediately below. If you'd like to hear all about the ad and how it came about, you can listen to the sound clip posted immediately under the ad... 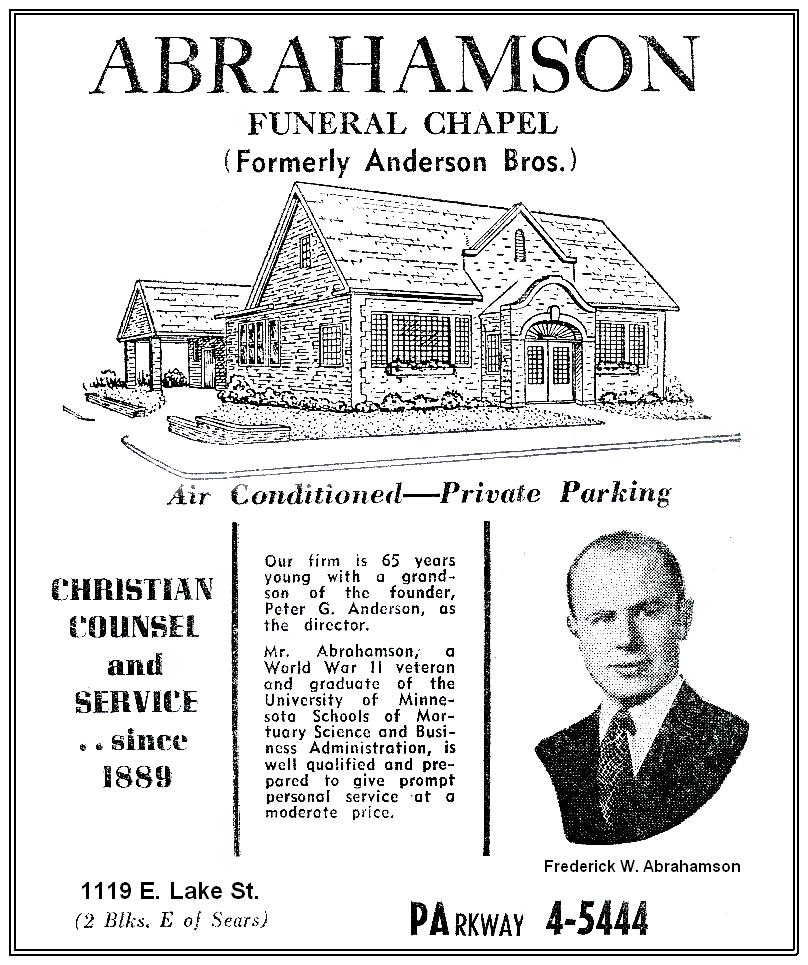 The Undertaker Fred Ad An interesting sound byte where Fred tells Tommy all about a 1953 ad he put together for his funeral home. 15:10 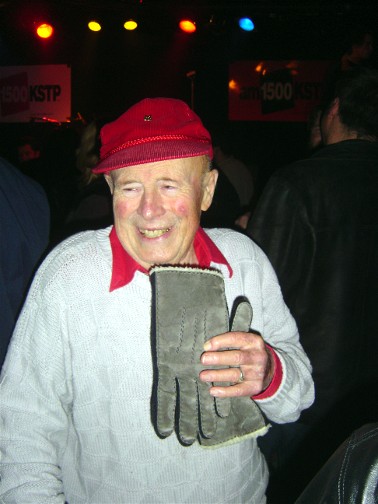 Here's Undertaker Fred 51 years later! This picture was taken at the Mischke CD Release Party in December of 2004.